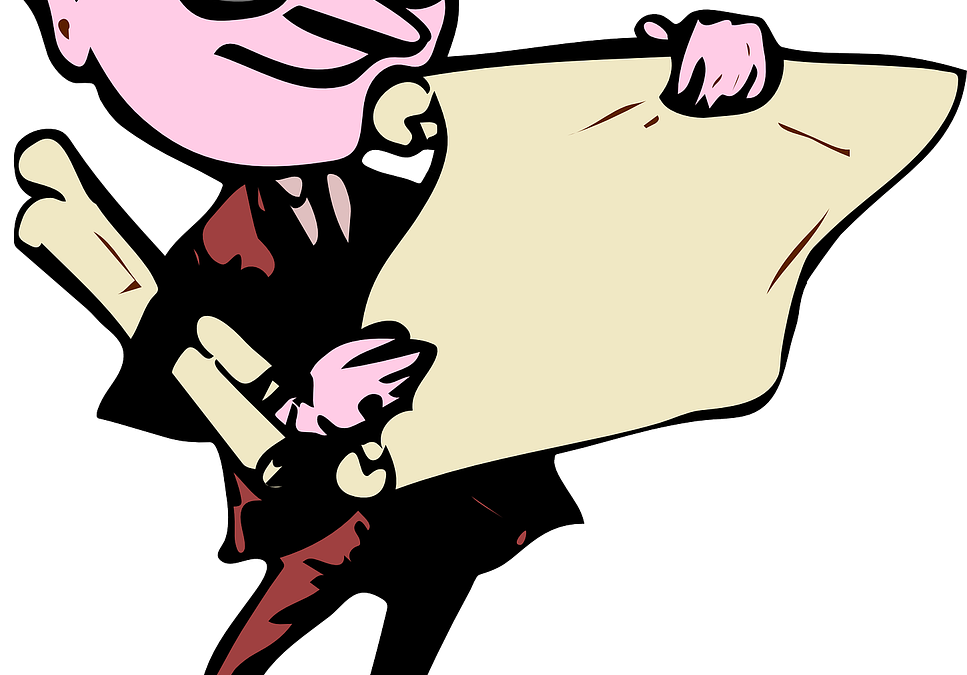 As you may be aware, our old site was sold to developers who wanted to build flats on the site. With the help of the local community, we managed to secure agreement that we would be provided with a new space inside the development, and planning permission was granted on that basis. we have moved, hopefully temporarily, into the Hall at the back of the old Kidzmania. It is a smaller building and we can do much less with it, but we are making the best of it that we can. The alternative would have been to close down, and to lose yet another play resource for Hackney children.

We have a good relationship with the developer, and have been kept informed of the problems that have prevented them from starting work. We had hoped that demolition would have begun at the beginning of this year, but it seems that we are still as far away as ever.

So, we are still in the Hall. You can still use the car park, and enter through the same entrance.

If you have not been to us, come and give us a try.